After the end of Whose Line is it Anyway?’s run on ABC ended in 2004, Host Drew Carey took most of the Whose Line? gang and a giant green screen stage to The WB Network. What happened next was an interesting experiment on how to do improv comedy on TV.

The show featured the cast improvising scenes based on suggestions from the audience on green screen then that footage was given to animators who then animated the scene.

This was my first time watching the show episode by episode, but I’ve seen them many times over the years. My favorites were usually the game shows like “Catch That Knife” and “You Bet Your Pants.”

While still pretty straightforward and simple, Green Screen Show was more messy than Whose Line? Most improvisers will probably tell you that one of the joys of improv is the abiblity to imagine the scene that the perofromer’s create in your own mind’s eye and having animators fill in that for you takes that away.

All that being said, Drew Carey’s Green Screen Show was an interesting experiment that took television improv comedy shows in a different direction, whether it worked or not is up to you. 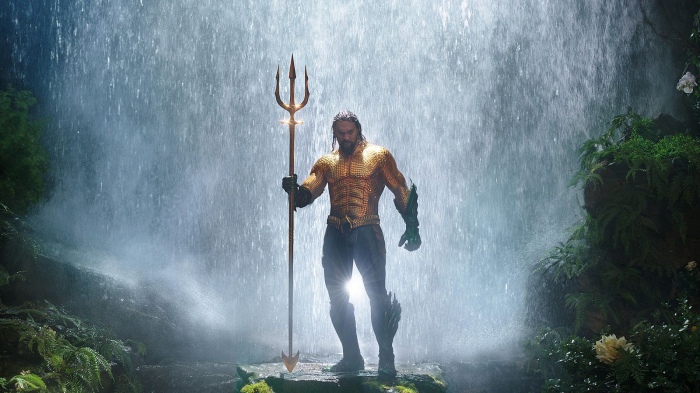 Well, it seems DC has another hit on their hand, which has been somewhat rare for them since the launch of their DC Extended Universe back in 2013 with Man of Steel. 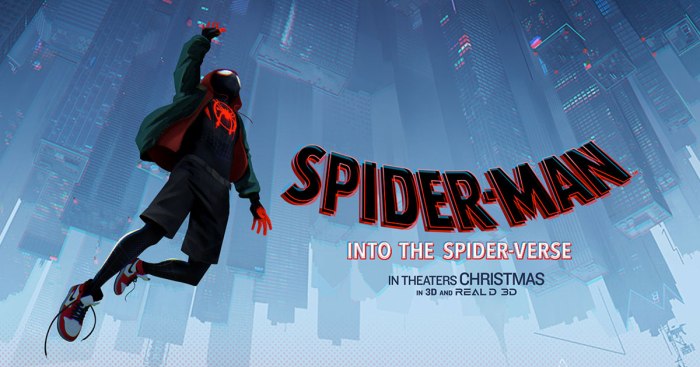 The latest incarnation of Spider-Man in the cinematic world is a whole universe of spider-people.

Sony’s animated entry of the web-slinger’s universe features an all-star voice cast, breathtaking animation, and other non-Peter Parker named characters, who have all donned a spider-based mantle, that fans have been waiting to see on the big screen.

Without spoiling much, the film sees Miles Morales, an Afro-Latino boy from Brooklyn who learns to become Spider-Man after he is bitten by a radioactive spider. Along the way, he learns and meets other people who also wear the mask.

Dazzling animation, great vocal performance, and a great story make up one of, if not the best cinematic depictions of the character. In my opinion, the less you know about the film, the better. Especially when you read the cast in the credits and say “that was them?!?” If you don’t find most, if not all this movie enjoyable and entertaining, you are a cold-hearted individual who doesn’t deserve to lay eyes Spider-Man. 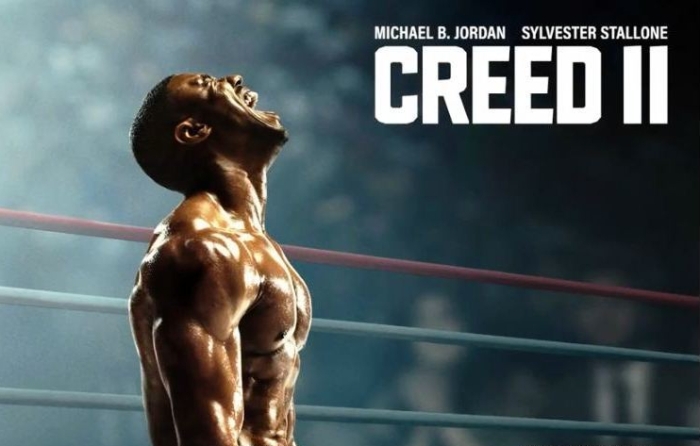 The follow-up to 2015’s Creed arrived in theaters on Wednesday and is already looking to be a Thanksgiving-weekend favorite at the box office.

The film sees Michael B. Jordan’s Adonis Creed taking on the fight of his life against Viktor Drago, son of Ivan who famously killed Adonis’s father Apollo Creed in the ring. As well as Adonis facing life outside the ring with his girlfriend Bianca (played by Tessa Thompson), his trainer Rocky Balboa (played by Sylvester Stallone) and his mother Mary Anne (played by Phylicia Rashad).

Continuing to take cues and make references to Rocky and Creed of old, Creed II, while still being a sequel, is both nostalgic and fresh at the same time. Though I enjoyed where they took the story of Adonis Creed, if you didn’t, it’s clear that Creed II is a entertaining movie that follows the themes of the Rocky franchise: heart, determination, perseverance, love and family and guaranteed to to make you feel motivated to go for your goals when it is over.

Welcome to my new site. Here I’ll be posting a bunch of different things all about the world of entertainment. Keep checking back to more. 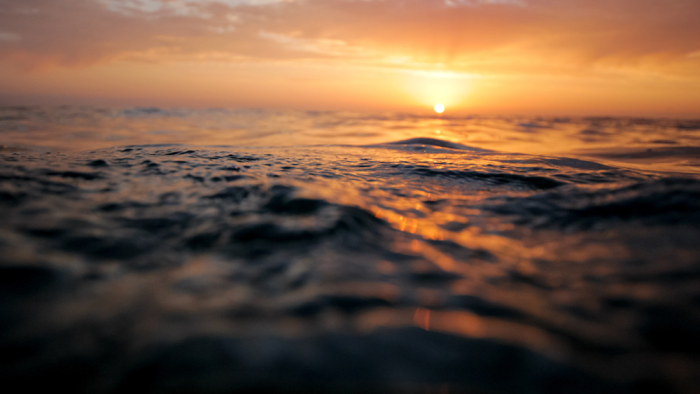